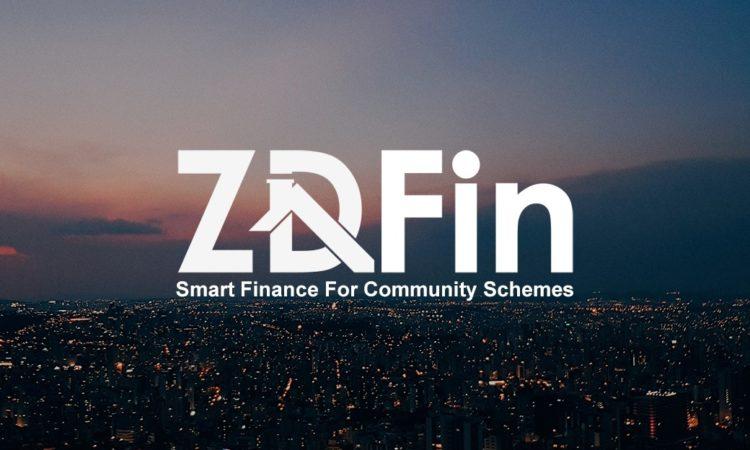 Is an Executive Managing Agent the right choice for your scheme?

Do we or don’t we …is a question many sectional title schemes ask themselves when it comes to appointing an Executive Managing Agent (EMA). Michael Schaefer CEO of ZDFin, believes the question you should rather be asking is whether your scheme is being managed with the care and consideration it deserves?

“Many schemes are either badly managed or no members are willing to stand as Trustees.  It’s often a thankless task, especially when there is apathy and non-participation from the members and the full brunt of the task, falls on a few. In my opinion, you cannot afford NOT to be involved,” Schaefer emphasises.

“For most people, it’s their single largest investment and even for a small scheme, the asset value is extensive. I liken it to a company being run by a board elected on popularity with nobody in charge. Every sectional title schemes is a business and should be run responsibly and with due diligence.  This is where appointing an EMA, would make a lot of sense.”

“We understand that it may be difficult for Trustees to ‘hand over the reins’ to a third party and often there is a limited understanding of what a difference an EMA could make to the scheme and more particularly to the individual Trustees; this is why we encourage them to ask many questions in order to gain a full understanding and make an informed decision.”

As part of the company’s national business expansion plan and in line with their focus on tailor-making solutions with one or a combination of financial products to suit the particular community scheme, ZDFin boasts an experienced management team with the capacity to provide skilled, experienced and objective third-party decision-making, putting them in an ideal position to fulfil EMA functions and duties. The company recently signed up their first sectional title scheme as executive managing agents (EMA), and are in the process of concluding a further five.

The team at ZDFin have put together some brief FAQ’s:

Brought about with the changes in legislation that came with  the ‘new’ Sectional Title Schemes Management Act (no8 of 2016), an EMA is an external individual / company employed by a Community Scheme who performs the functions and exercises the powers that would ordinarily be performed by Trustees.  The EMA ‘steps into the shoes’ of the conventional Trustees and is responsible for the day to day decisions that the Trustees would normally make. Important to note , there will no longer be any Trustees if an EMA is appointed (https://zdfin.co.za/executive-managing-agent/).

By way of a special resolution of the members, which is per regulation 28 of the Act.  All Owners are Members and thus the appointment is essentially an owner decision. Members can also apply to the CSOS Ombudsman to appoint an EMA to a scheme, provided those members hold 25% of the total quota of sections in the scheme.

To all Owners / Members, as per Regulation 28 and in particular regulation 28(3)(f), every four (4) months by way of an EMA Report, that reports on the administration of the scheme.  In reality, the EMA works very closely with the Managing Agent (MA) of the scheme, as the Trustees

would. Good synergy between the MA and the EMA is very important.

ZDFin has adopted the approach of monthly reporting to all owners where they have been  appointed as EMA. Experience, being invaluable, has shown that while the regulations provide for        quarterly reporting, the monthly reporting approach ensures transparency and lessens the number of queries from Members every quarter, who, instead, have the benefit of more frequent and consistent reporting on the management of their scheme.

Being a Trustee in a scheme is a time-consuming, often thankless job and requires hours of meetings and engagements, mostly without remuneration. Important decisions need to be made on a daily basis.

Not all Owners want to be a Trustee and not all Owners have the time to give the scheme the attention it needs.

Owners need to realise that administering a scheme from a trustee point of view, is much like running a business and deserves a similar level of care and skill, given schemes comprise of millions of Rands in asset values. Practically, owner Trustees are unable to  do so, given that most of them have day jobs and thus, an experienced EMA is arguably a ‘no-brainer’ for many schemes.

Notably EMA’s perform their functions as the ‘Trustees’ of a scheme without indemnification that the Act affords conventional Trustees.

As alluded to, an EMA must report to every member of the scheme at least quarterly, as per the legislation, concerning the administration of the scheme.

The EMA is required to manage the scheme with the required professional level of skill and care that would be required from Trustees.  In addition, the EMA Is liable for losses suffered by the scheme, should the EMA not apply such skill and care.  Just like Trustees, the EMA has a fiduciary duty to all members, although the Act affords indemnification to Trustees and NOT to an EMA. In our experience, very few Trustees are fully aware of the indemnification issue.

The Managing Agent (MA) remains your point of call, who in turn take instructions from Trustees. If there are no Trustees, the MA takes instructions from the EMA.  The lines of communication do not change for members and the EMA is always available on request.

Just as appointment by special resolution is necessary, the same applies to terminating an EMA’s services. One hears numerous horror stories in the industry, pertaining to schemes being placed under administration, with administrators abusing their power and often resulting in substantial losses for schemes. When it comes to an EMA, they can be dismissed as easily as they were appointed.

This is important for schemes to be aware of and to avoid the losses that can happen, as noted before, in terms of administration and/or inactive Trustees. Practically, Members pass a special resolution to remove an EMA and  then elect Trustees once more.  While a good synergy between an EMA and the MA is highly advised, from a transparency point of view, it is recommended that these services are provided by different parties.

“In summary, there are undoubtedly horses for courses,” Schaefer says, “and that is the beauty of the host of services and solutions ZDFin offers.  We will tailor-make the solution to suit each individual scheme.”

ZDFin is a specialist finance company providing smart solutions for Sectional Title Bodies Corporate, Home Owners’ Associations and Share Block companies.  We service all residential Community Schemes affected by the Community Ombud Service Act, including non-profit companies and voluntary associations governed by a constitution. ZDFin has a wealth of practical experience in property and financial management. We understand these challenges and our range of targeted financial products can be tailored to meet the specific needs of each individual scheme. Schaefer was previously a director and shareholder at Trafalgar, the country’s biggest residential property administration company, started by his father over 50 years ago.